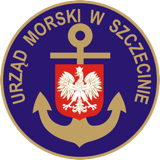 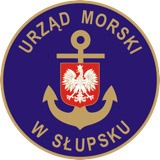 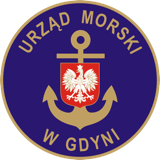 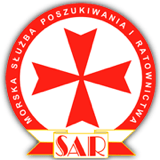 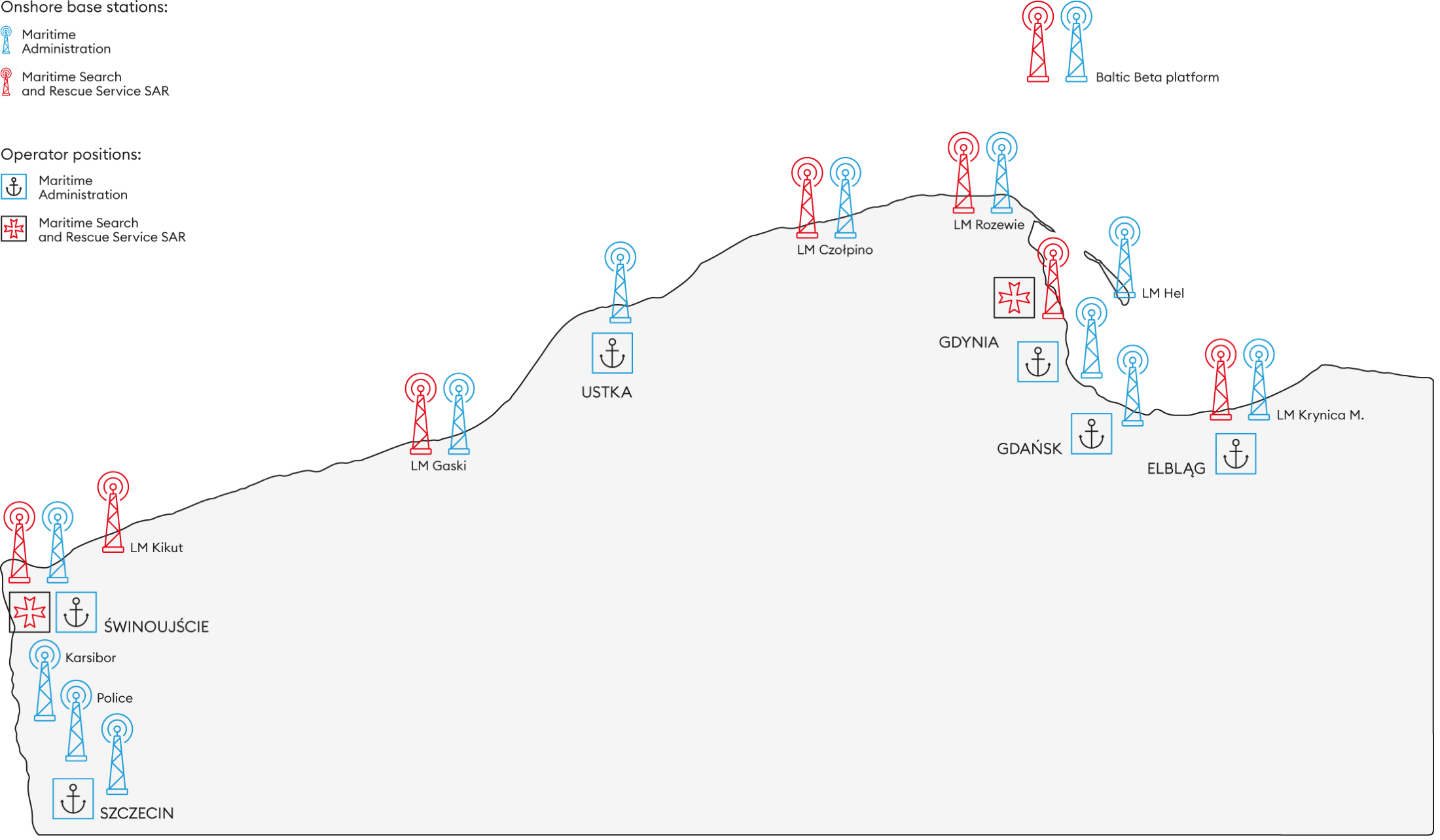 The general contractor of the National Maritime Safety System (Stage I) modernization project, a consortium of Alcatel-Lucent and Indra, selected the Multikom 2 system for the construction and implementation of a VHF radio communication network along the Polish coast of the Baltic Sea.

Within the framework of the contract, two independent radio networks were deployed: a VHF system for the Maritime Offices and a communication system used by the SAR service.

For the purpose of both systems, new radio communication infrastructure had to be installed in the facilities (including lighthouses) located along the coast. Professional radio base stations produced by an Australian company named Spectra and a Danish company named TPradio were used for this purpose. The base stations are controlled over a uniform and modern network infrastructure.

DSC (Digital Selective Calling) support was considered essential and therefore embedded in the Minikom IP controllers that are part of the Multikom system in order to allow DSC calls to be made from any radiotelephone controlled by the Minikom controller. Full  DSC call functionality and logic are ensured by modified Unikom 8 console software.

The SAR communication system is highly specific in that only a single VHF channel is used for the entire coast.

In order to ensure effective radio communication, an expanded Voting mode was applied, allowing the user to listen and engage in radio communication through Unikom 8 consoles utilizing all the base stations located along the coast. Furthermore, in critical situations, dedicated con- soles can communicate in a limited area of rescue operations. A DSC call system, modified according to the needs of Polish SAR services, and a system of modem data transmission to rescue crafts were also implemented as part of this project.

The system is controlled from two redundant control stations located in Gdynia and Świnoujście.

Unikom 8 consoles were installed in VTS (Vessel Traffic Service) traffic control stations along the Polish Baltic coast and in the general managers’ offices of the largest ports.

They are used to control voice communication and DSC calls with vessels, using potentially the entire VHF channel pool within tens of nautical miles.

In some areas of the coast where several base stations operate on a single radio channel, the so-called Voting mode has been implemented after detailed consultations and agreements. In this mode, the Multikom system allows establishing a connection with a ship, automatically selecting the base station which is receiving the most powerful signal from the ship at that moment. This solution has greatly facilitated radio communication between VTS officers. 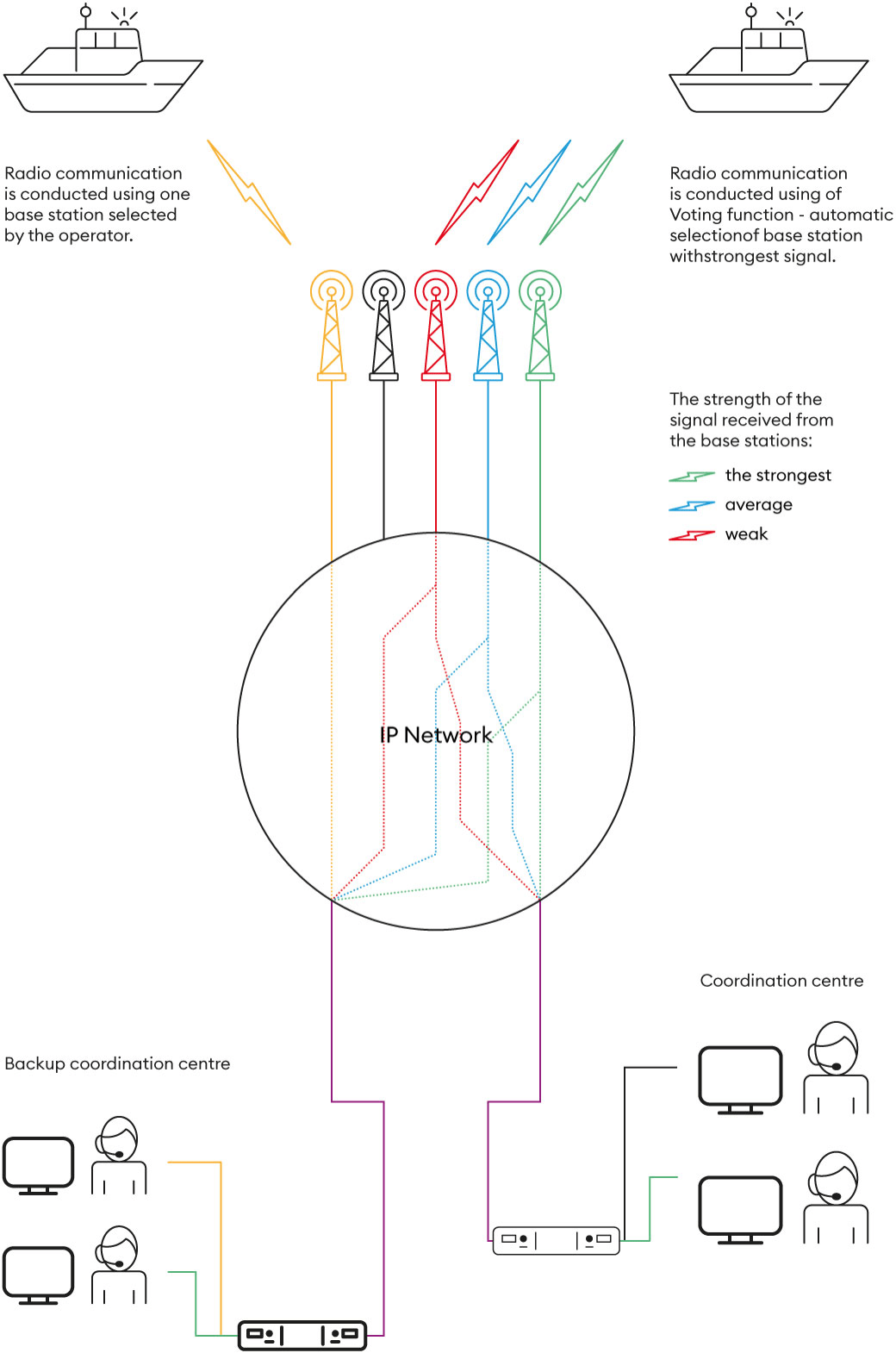 The Minikom controller is embedded with a maritime DSC and ATIS inland navigation signalling decoder. DSC calls are managed using the dispatch consoles allowing you to send and receive calls in all priority modes. It is also possible to send information about DSC calls to external applications used by services that communicate with vessels (e.g. VTS, SAR, RIS). 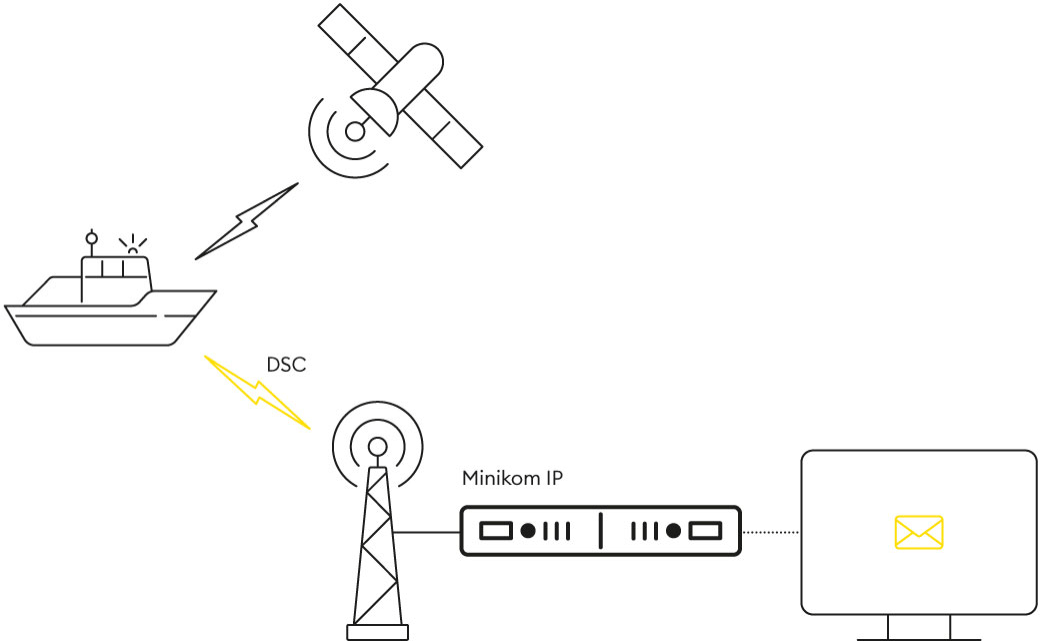 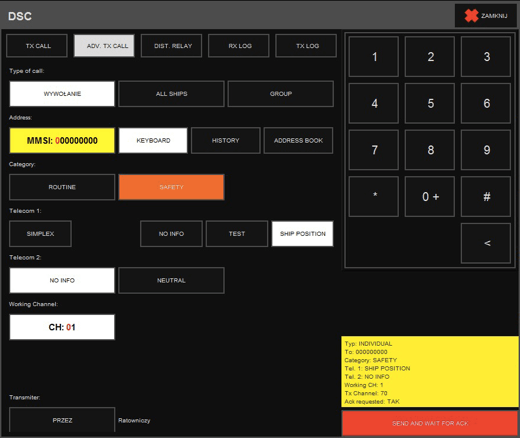